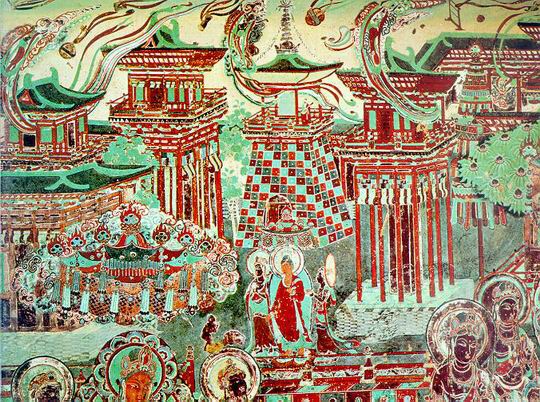 is home to a multi-ethnic population of 25 million people (Gansu profile).  Gansu has a diverse geography, including flat, hilly and remote mountainous sites, highland plateau, and desert (see Topography and Landforms).

Gansu is characterized by a rich and diverse cultural heritage.  On the ancient Silk Road, Gansu is home to the western end of the Great Wall, at Jiayuguan, Dunhuang and the Mogao Grottoes (a UNESCO World Heritage Site), Bingling Temple, the Maijishan Grottoes, the Labrang Monastery, and the Linxia Hui and Gannan Tibetan Autonomous Prefectures, among other culturally significant sites.  Gansu is also home to China’s Jiuquan Satellite Launch Center.

Gansu is also one of China’s poorest provinces.  In 2019, Gansu was ranked last among all provinces in disposable per capita income.  Gansu was also one of just four provinces that had an illiteracy rate higher than 8 percent in 2020.  The province is a site of dynamic socioeconomic change over the course of the late 20th and early 21st centuries, as the economy grew and the province took part in numerous local, national, and international development and poverty alleviation efforts.

The Gansu Survey of Children and Families sampled rural children ages 9 to 12 in the year 2000 from villages across the province.