How is it typical of Italian cities

How is it uniquely Roman

1140s:  formation of a communal government

A group of Romans revolted

Eugenius III elected pope. Comune allowed entry to Lateran but not St. Peters for consecration unless he renounceed  claims to control of city      (instead: Farfa, Viterbo)

Council based in rioni survives but titles change

Palazzo on Capitoline      Currrent Palazzo Senatorio (as redesigned by Michelangelo)

(coin from his regime) Politics as religious and moral action

Exx:  Bridget of Sweden and Catharine of Siena

August 1: knighted as a Knight of the Holy Spirit

1353 exonerated by new pope Innocent VI, sent back to Rome as Papal Senator.

1354 August return to power in Rome after some delay Urban VI invited her to Rome 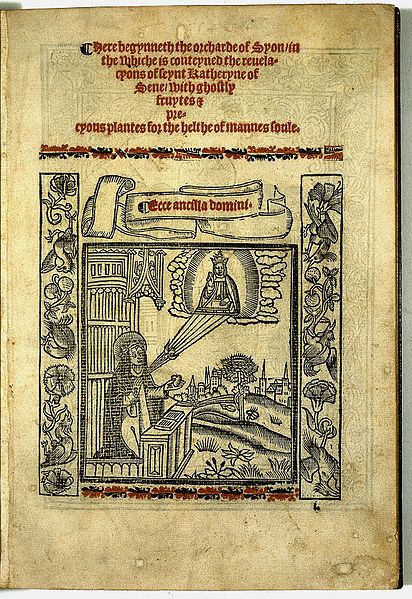