08: From Schism to the Renaissance Papacy

Bartolomeo Prignano, Archbishop of Bari; monk; not in College of Cardinals

Clashes: second meeting of College of Cardinals at Anagni: elect Robert of Geneva as Clement VII 1378-94

Urban and Charles then break alliance

Urbano VI at Nocera, from Croniche of Giovanni Sercambi Council of Constance, 1414-18, illustration from Chronicle of Ulrich von Richenthal Brother in control of Rome in meantime

Many agreements of 1360s fallen into abeyance during schism

Magistrate of Streets and Buildings

1446 concordat with city; restored some but not all 1363 statutes

Obliged to meet every 5 years Other regional church agreements as well

Recognizes Alfonso V of Aragon as King of Naples 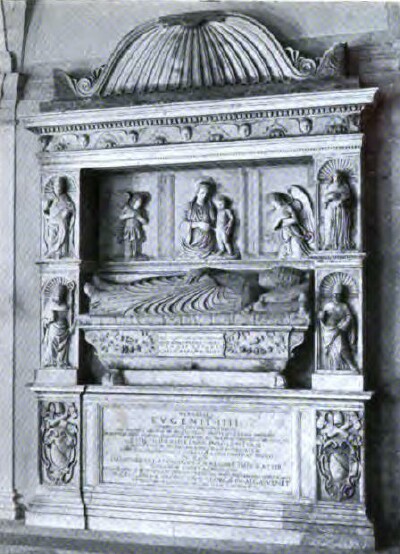