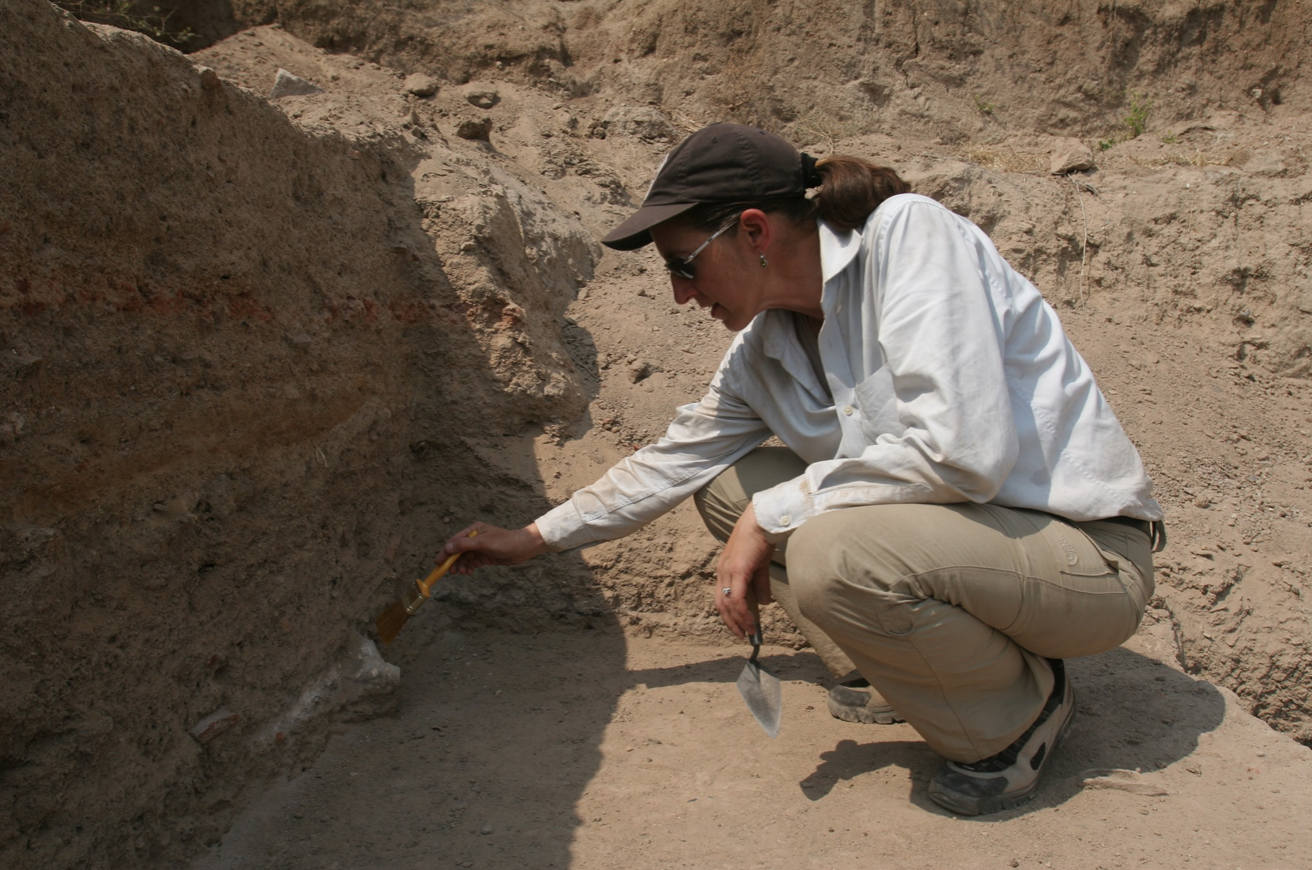 Dr. Morrison is the head of the Paleoecology lab. Her research focuses on the historical ecology of Southern Asia, especially changes in agriculture, landuse, and environment, integrating approaches from archaeology, history, and environmental science. Current projects include: (1) work on the long-term relationships between biodiversity and human land use; (2) Land Cover6k, a ‘big data’ project using archaeological, historical, and paleoenvironmental evidence to improve climate models; (3) network and spatial analysis of Middle period South Indian inscriptions and archaeological sites; and (4) ongoing work on the archaeology of farming, food, and power relations in South India from the Neolithic to the Early Modern period. 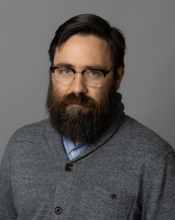 Dr. Hill is a Postdoctoral Fellow in the Department of Anthropology, University of Pennsylvania, working as a GIS specialist on the LandCover6K project. Dr Hill is an archaeologist specializing in remoste sensine, GIS,  and faunal analysis. His research focuses on the later prehistory of the Near east. he is the field director of the Galilee Prehistory Project, a long term project focused on the Chalcolithic period in northern Israel, and co-director of the Landscapes of the Dead research project, which uses drones to monitor looting at Early Bronze Age cemeteries in Jordan. Chelsea is a Ph.D. candidate at the University of Pennsylvania with training in maritime archaeology, paleoethnobotany, and historical GIS. Her dissertation research focuses on the relationship between port urbanization and the colonization of the North American landscape under British colonialism, particularly in the Chesapeake Bay. In addition to her dendroarchaeological and palynological work in the Middle Atlantic, she is currently working with rodent-cached macrobotanical collections from the South Carolina Lowcountry to examine foodways of both free and enslaved peoples in 19th-century Charleston.