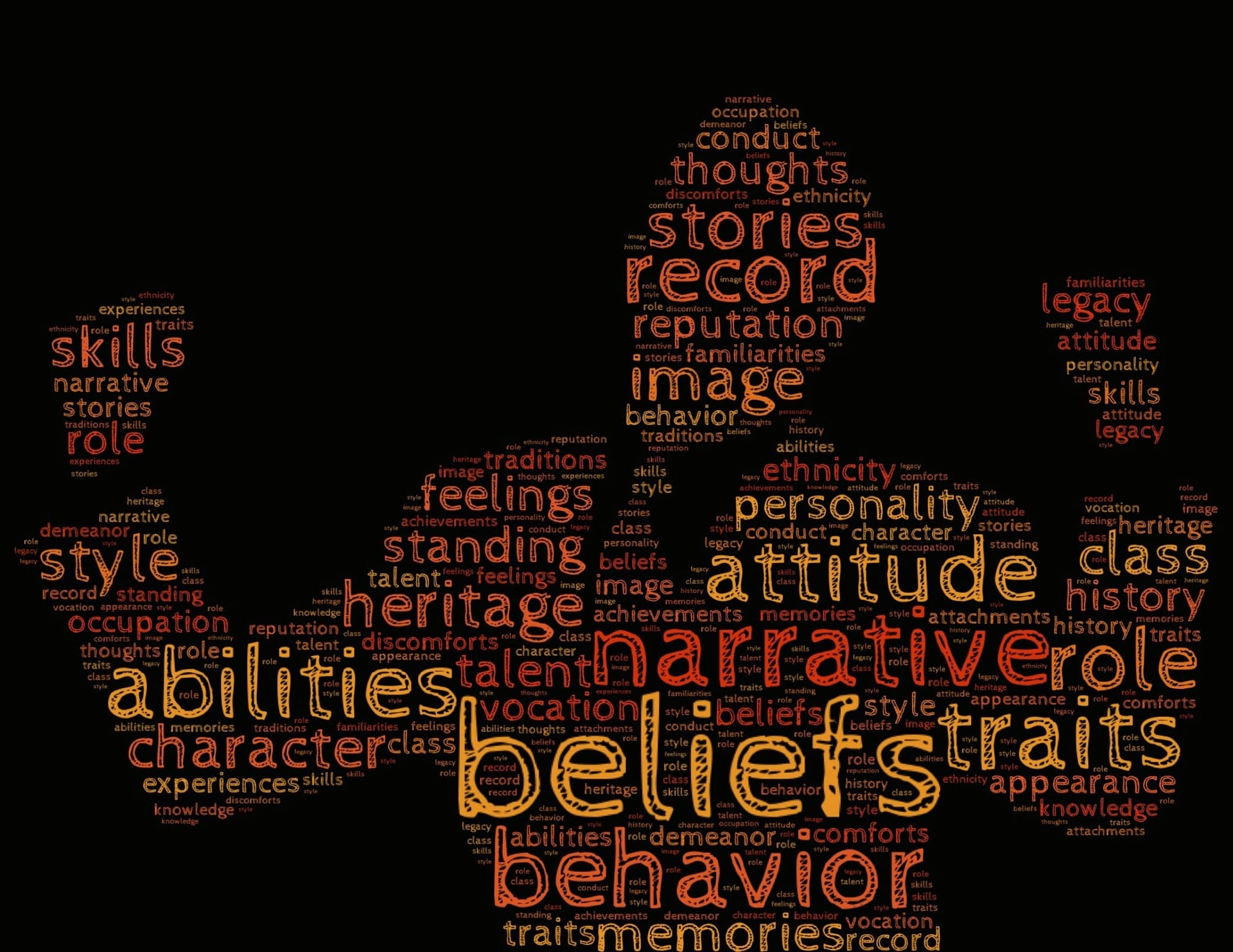 How Should We Think About Social Identity?

What does it mean to identify with a social group? Are individuals’ group attachments tied to material or non-material payoffs? What is the existing evidence for social identification due to non-material payoffs? When do identities matter and for what sorts of behaviors? We highlight findings across several literatures in political science, ranging from voting and to violence and conflict, focusing on non-material, identity-based, motivations for behavior in these domains. Doing so allows us to draw out commonalities across research areas often held in isolation from one another and which frequently employ overlapping terminology. We summarize important findings, and identify open questions; these included the role played by elites in shaping mass mobilization identities and the relationship between social identities and social norms.

When do ethnic cleavages increase the risk of conflict? Under what conditions is a strong common identity likely to emerge, thereby reducing that risk? How are patterns of social identification shaped by conflict? We draw on empirical results regarding the nature and determinants of group identification to develop a simple model that addresses these questions. The model highlights the possibility of vicious and virtuous cycles where conflict and identification patterns reinforce each other. It also shows how processes of ethnic identification amplify the importance of political institutions and trace the effects of national status and perceived differences across ethnic groups. Finally, we demonstrate how a small but sufficiently potent group of ethnic radicals can derail a peaceful equilibrium, leading to the polarization of the entire population. We reexamine several historical cases as well as empirical correlates of civil wars in light of these results. 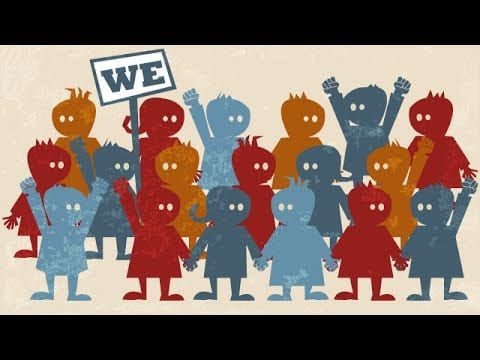 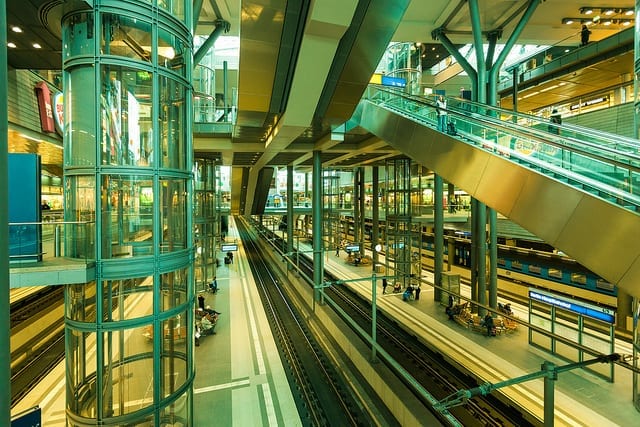 As cross-border immigration increases due to economic globalization, wars, and climate change, there is more interaction between host and immigrant populations and more potential for inter-group conflict due to ethnic and religious differences. To reduce inter-group conflict, policymakers have emphasized the need to better integrate immigrants to host societies, so as to forge a common set of rules and norms concerning the boundaries of appropriate behavior. We provide real-world experimental evidence from Germany that ethno-religious differences cause bias and discrimination in everyday interactions between host and immigrant groups. We also show that cultural integration signaled through immigrants’ enforcement of local norms reduces, but does not eliminate, bias. An implication of our findings is that, as long as public debates and policies heighten the importance of ethno-religious markers, cultural integration will not be able to eliminate inter-group conflict.

This project studies the conditions that lead peripheral minorities to identify with the state, their ethnic group, or neighboring countries. We contribute to research on separatism and irredentism by examining how violence, psychological distance, and national status determine identification. The analysis uses data from a novel experiment that randomized videos of actual violence in a large, representative survey of the Kashmir Valley region in the Indian state of Jammu and Kashmir, an enduring site of separatist and irredentist conflict. We find that a strong regional identity is a counter-weight to irredentism, but violent repression by the state can push members of the minority to identify with an irredentist neighbor. Violence increases perceived distance from the nation and reduces national identification. There is suggestive evidence that these effects are concentrated among individuals with attributes that otherwise predict higher levels of identification with the state. An increase in national status brought about by economic growth and information about integrative institutions are insufficient to induce national identification in a context where distance from the nation is large. 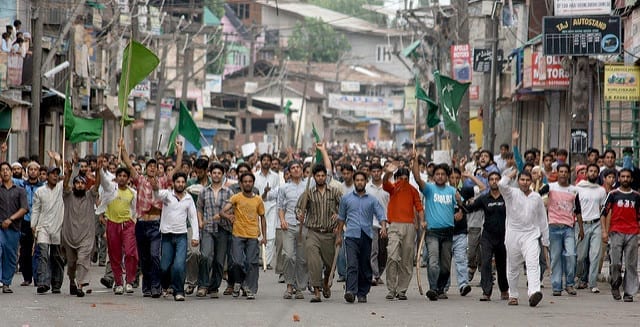 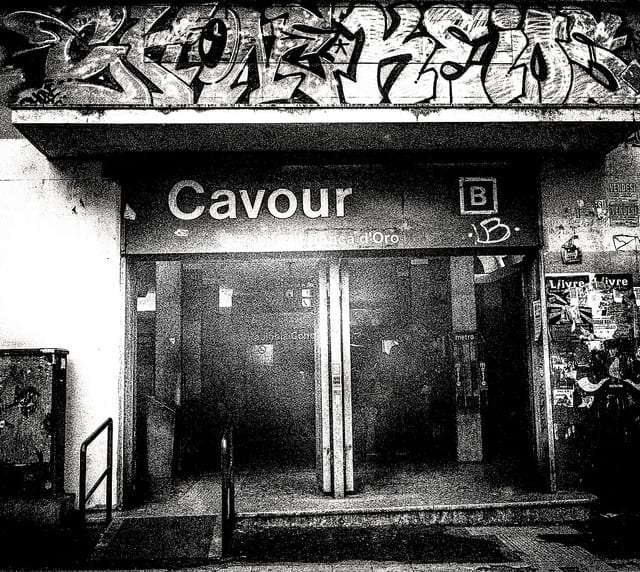 We set forth a theory in which the social construction of national identity is influenced by the pursuit of status internationally. Participation in war is a key mechanism that increases status and can be used strategically by elites to forge a stronger national identity. Using primary and secondary sources, we demonstrate the theory’s centrality for Italy’s unification. Scholars have long seen Italy’s participation in the Crimean War as important, but they have not foregrounded the role of higher international status as a mechanism that catalyzed Piedmont’s efforts to unify Italy under its leadership. A strategy of national-building was a primary motive for Piedmont’s Prime Minister Count Camillo di Cavour’s decision to participate in the Crimean War. Italy’s enhanced status after the war was a key enabler of the nation-building project. We identify the impact of status in generating nationalist identification in Italy via a review of primary sources that help us highlight the nexus between status competition at the international level and domestic political outcomes. Similar processes can explain the success and failure of other nation-building enterprises.

Exposure to ethnic violence shapes social preferences. Many studies find that violence exposure increases in-group bias and out-group prejudice and that these effects can be persistent. The previous literature has not disaggregated different forms of violence and an often implicit assumption is that any kind of violence exposure has similar effects. We question that assumption and focus on the effects of displacement. We measure the effects of internal displacement in Cyprus, which in 1974 experienced a war that divided the island and displaced of the Greek Cypriot population. Via a large face-to-face survey with embedded experimental we measure the legacies of violence and the effects of displacement on social identification. We hypothesize that displacement weakens solidarity among the in-group as that was defined prior to the war and that a new in-group is created by the shared experience of displacement. 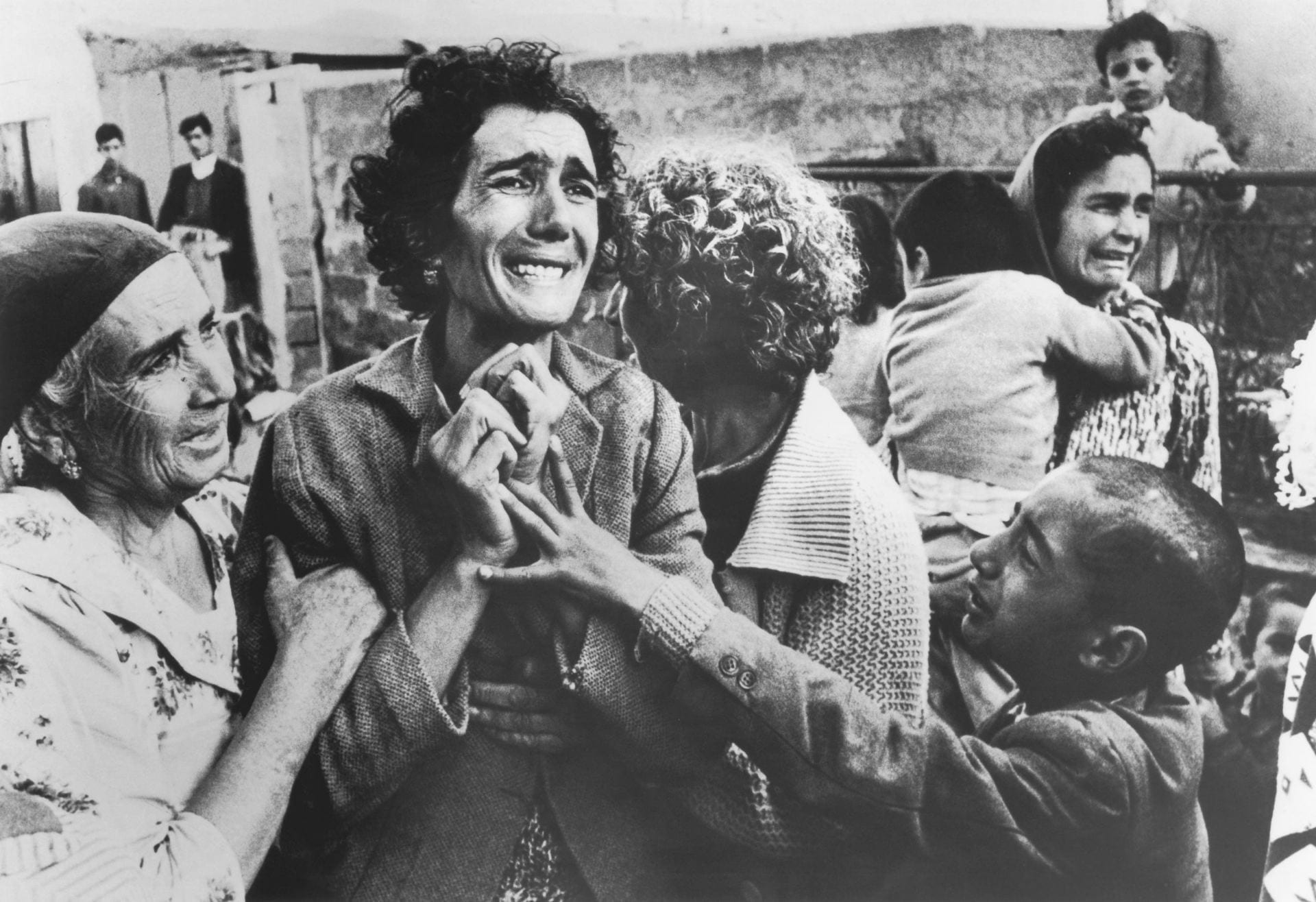