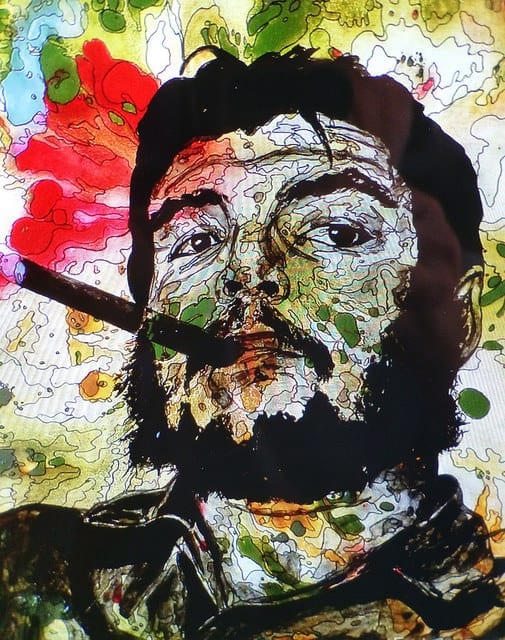 Empirical studies of the causes or consequences of civil war often use measures that do not correspond to the theory and results are sensitive to how civil wars are coded. We argue that civil war is an instance of “sovereignty rupture” and is inherently a polity-level phenomenon. We highlight some of the limitations of approaches that code civil war as a dyadic conflict – the state fighting a domestic challenger – and demonstrate the consequences of ambiguity about when to code the start and end of a civil war. Using a new dataset of civil wars from 1945-2016 that is consistent with the concept of sovereignty rupture, we replicate several studies and find that their results are often overturned or weakened when we use our data. Our findings suggest the need for greater deliberateness in data selection in civil war studies, focusing on the fit between the question of interest and the concept of civil war that is underlying a given dataset.

Forecasting Civil Wars: Theory and Data in an Age of “Big Data” and Machine Learning

Does theory contribute to forecasting accuracy? We use event data to show that a parsimonious model of civil war grounded in prominent theories of conflict escalation can forecast war onset with high accuracy and over shorter temporal windows than has generally been possible. Our approach consists of building a forecasting model that draws on processual variables, drawing on insights from the contentious movement literature. We show that a ‘process-based’ model outperforms more inductive, atheoretical alternatives, and also outperforms models based on countries’ structural characteristics, which have previously been used heavily in models of civil war. We find that process can substitute for structure over short forecasting windows. We also find a more direct connection between theory and forecasting than is typically assumed, but we suggest that researchers should treat the value-added of theory for prediction not as an assumption, but rather as a testable hypothesis. 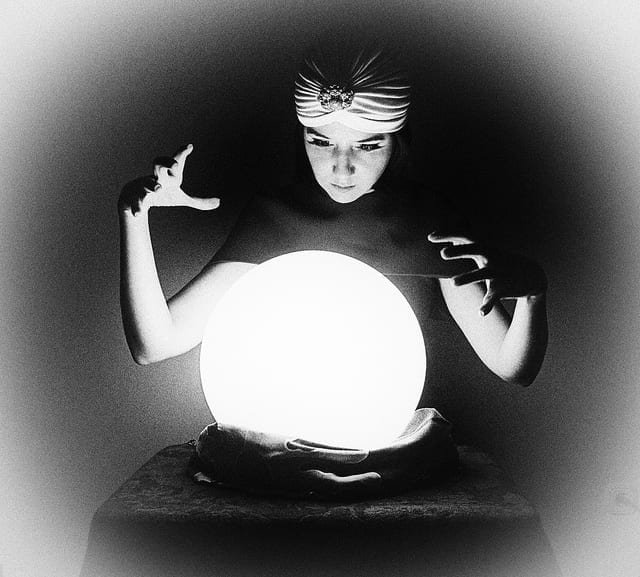 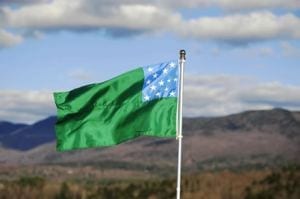 SDM: A New Dataset on Self-Determination with an Application to the Reputational Theory of Civil War

This article presents a new data set on self-determination movements (SDMs) with universal coverage for the period from 1945 to 2012. The data set corrects the selection bias that characterizes previous efforts to code SDMs and significantly expands coverage relative to the extant literature. For a random sample of cases, we add information on state-movement interactions and several attributes of SDM groups. The data can be used to study the causes of SDMs, the escalation of self-determination (SD) conflicts over time, and several other theoretical arguments concerning separatist conflict that have previously been tested with incomplete or inferior data. We demonstrate the usefulness of the new data set by revisiting Barbara Walter’s influential argument that governments will not accommodate SD challengers if they face several potential future challengers down the road because they want to build a reputation for strength. We do not find support for Walter’s reputational theory of separatist conflict.

This project studies the conditions that lead peripheral minorities to identify with the state, their ethnic group, or neighboring countries. We contribute to research on separatism and irredentism by examining how violence, psychological distance, and national status determine identification. The analysis uses data from a novel experiment that randomized videos of actual violence in a large, representative survey of the Kashmir Valley region in the Indian state of Jammu and Kashmir, an enduring site of separatist and irredentist conflict. We find that a strong regional identity is a counter-weight to irredentism, but violent repression by the state can push members of the minority to identify with an irredentist neighbor. Violence increases perceived distance from the nation and reduces national identification. There is suggestive evidence that these effects are concentrated among individuals with attributes that otherwise predict higher levels of identification with the state. An increase in national status brought about by economic growth and information about integrative institutions are insufficient to induce national identification in a context where distance from the nation is large. 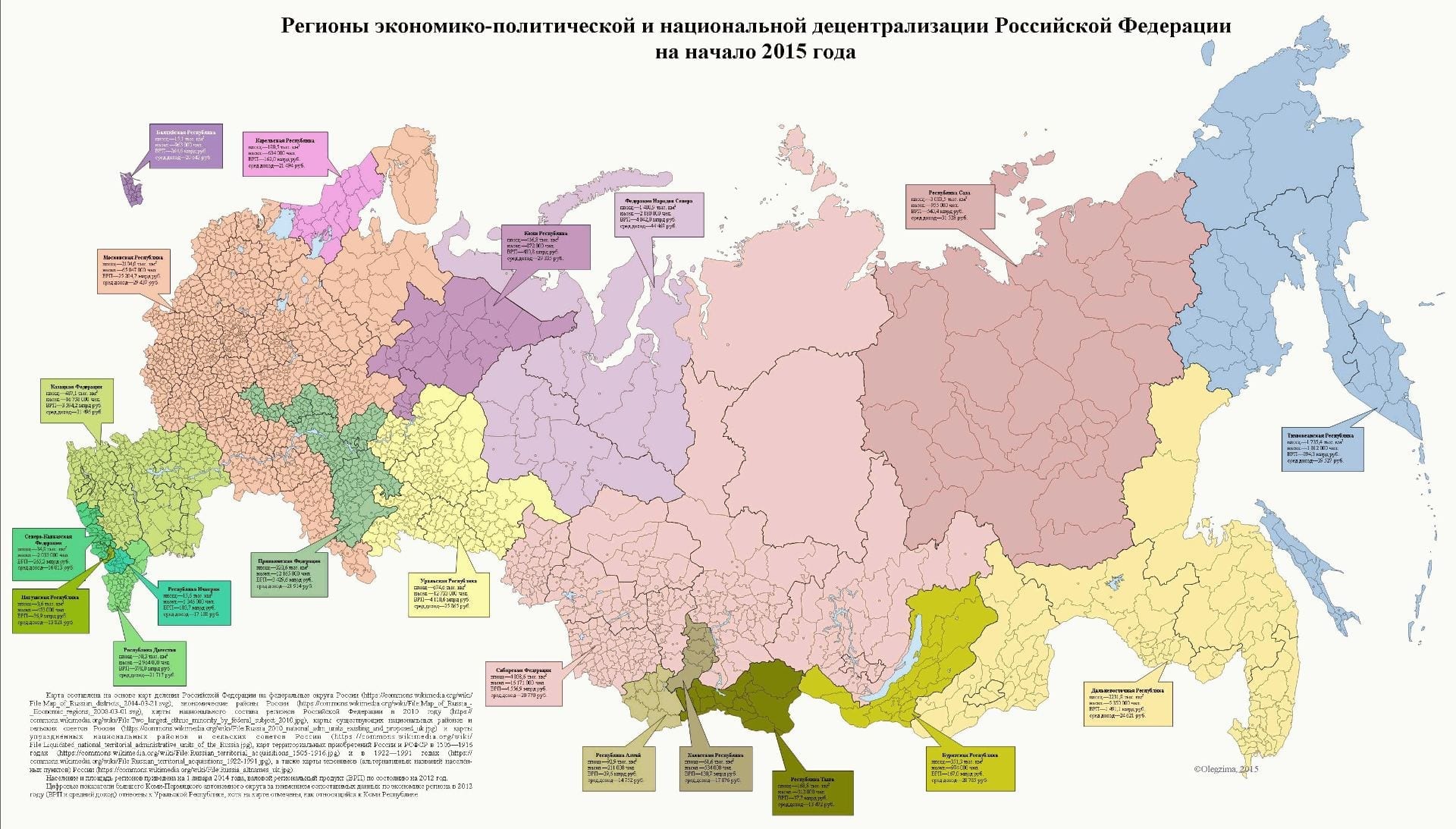 Most civil wars are preceded by nonviolent forms of conﬂict. While it is often assumed that violent and nonviolent conﬂicts are qualitatively different and have different causes, that assumption is rarely tested empirically. This article uses a two-step approach to explore whether political exclusion and lost autonomy—two common causes of civil war according to extant literature—are associated with the emergence of nonviolent separatist claims, with the escalation of nonviolent separatist claims to war, or both. Our analysis suggests that different types of grievances matter more at the nonviolent and violent stages of protest movements.

What is the Mechanism Underlying Audience Costs? Incompetence, Belligerence, and Inconsistency

Audience cost theory posits that concern over the nation’s reputation pushes voters to sanction leaders who make empty threats because they tarnish the nation’s honor. We question the empirical support for that theory. We show that survey vignettes in the previous experimental literature conflate audience costs generated by inconsistency and belligerence with approval losses arising from the perception that the leader is incompetent. These ‘incompetence costs’ are due to leaders not achieving audiences’ preferred outcomes. Our article contributes to the literature on audience costs by disentangling inconsistency and belligerence costs from incompetence costs, which we find are the larger component of audience costs. We also make a methodological contribution: we show that experimental designs in previous studies cannot test the different mechanisms; that previous estimates of audience costs are biased because treatments affect respondents’ beliefs about the likely outcome of policy actions we suggest a new experimental framework to estimate audience costs. Our results are consistent with arguments that audiences care more about policy outcomes than about leaders’ inconsistency or belligerence during a crisis. 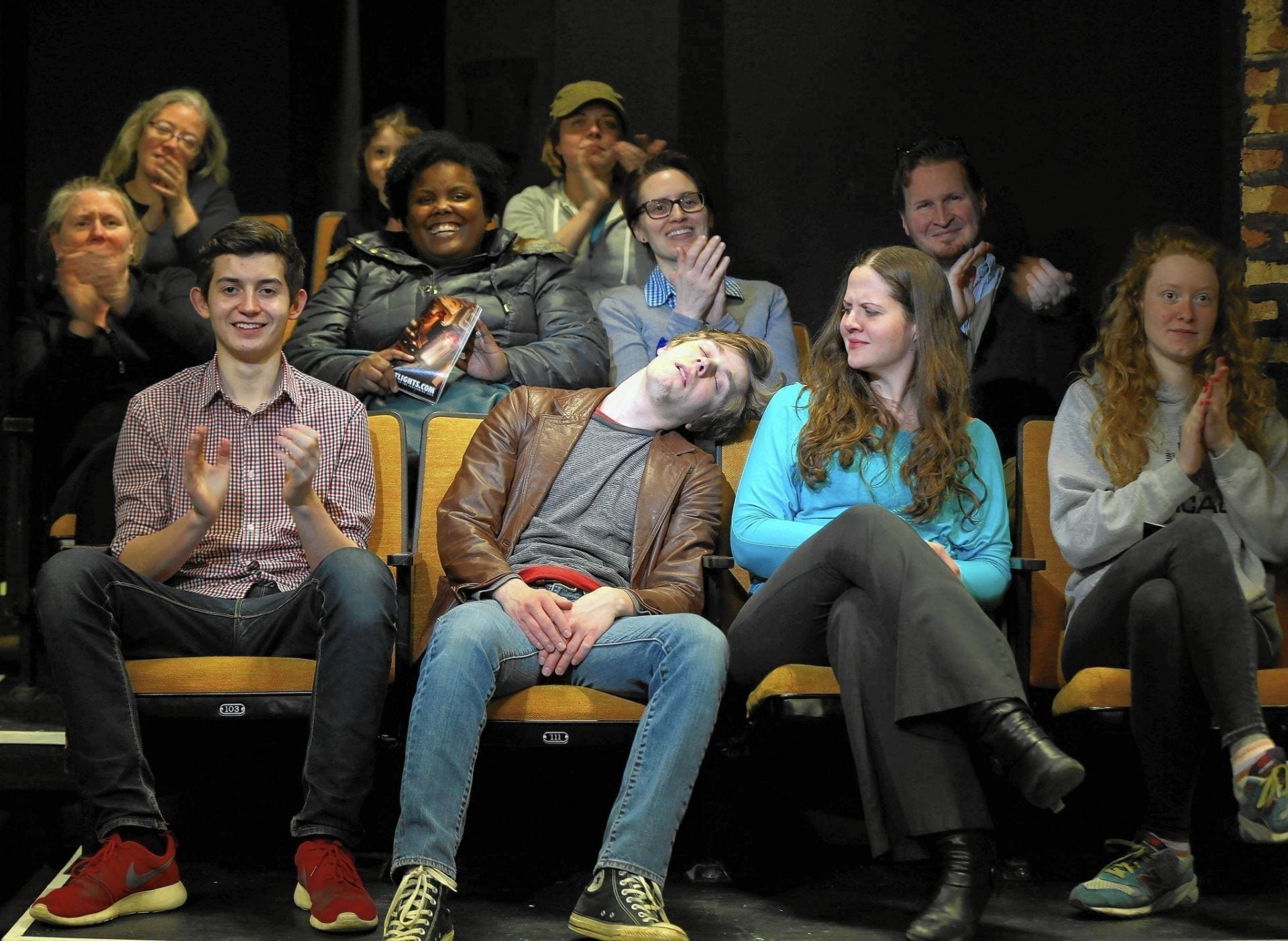