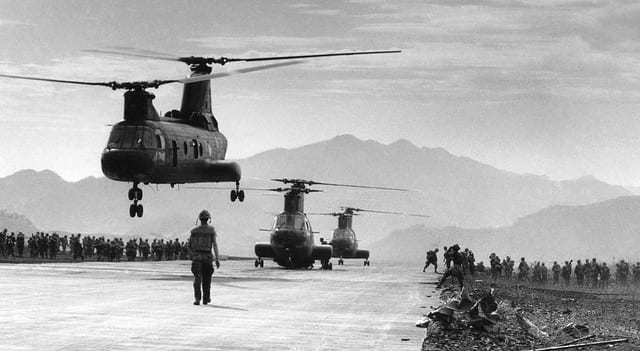 We examine how external intervention interacts with ethnic polarization to induce rebellion and civil war. Previous literature views polarization as internally produced – the result of demographic characteristics or inter-group differences made salient b ethnic entrepreneurs. We complement these approaches by showing that polarization is also affected by international politics. We demonstrate that polarization is correlated with civil war when the potential for actual or anticipated intervention is high. We provide a model in which external intervention is the catalyst for civil war in combination with ethnic or social identification – a pathway not previously considered in the literature. In our model, local actors representing different groups are emboldened by foreign patrons to pursue their objectives violently. This, in turn, makes ethnic identity salient and induces inter-group polarization. Without the specter of intervention, polarization is often insufficient to induce war and, in turn, in the absence of polarization intervention is insufficient to induce war. We illustrate the model with case evidence from Ukraine.

How do the outcomes of international wars affect domestic social change? In turn, how do changing patterns of social identification and domestic conflict affect a nation’s military capability? We propose a “second image reversed” theory of war that links structural variables, power politics, and the individuals that constitute states. Drawing on experimental results in social psychology, we recapture a lost building block of the classical realist theory of statecraft: the connections between the outcomes of international wars, patterns of social identification and domestic conflict, and the nation’s future war-fighting capability. When interstate war can significantly increase a state’s international status, peace is less likely to prevail in equilibrium because, by winning a war and raising the nation’s status, leaders induce individuals to identify nationally, thereby reducing internal conflict by increasing investments in state capacity. In certain settings, it is only through the anticipated social change that victory can generate that leaders can unify their nation, and the higher anticipated payoffs to national unification make leaders fight international wars that they would otherwise choose not to fight. We use the case of German unification after the Franco-Prussian war to demonstrate the model’s value-added and illustrate the interaction between social identification, nationalism, state-building, and the power politics of interstate war. 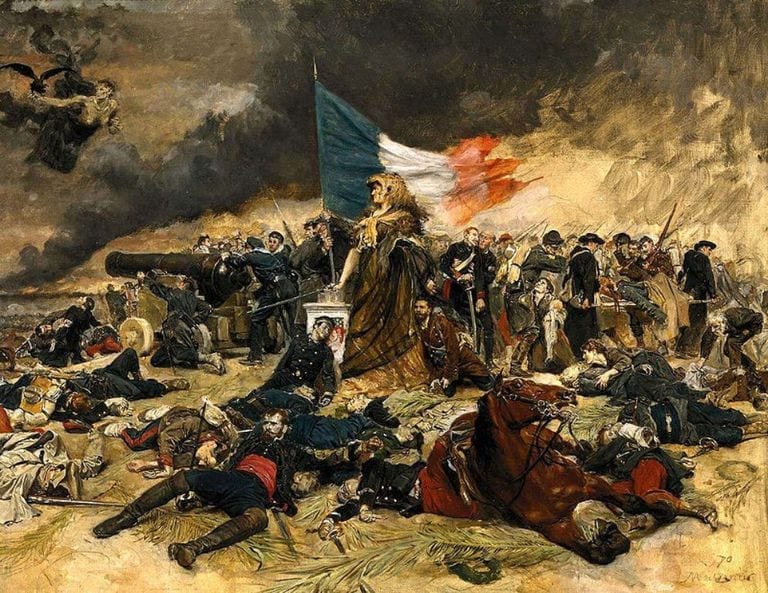 Outside Options: External Intervention and the Stability of Territorial Autonomy Agreements after War

How does external intervention affect the viability of negotiated power-sharing settlements to internal armed conflicts? We argue that external support for rebel actors in secessionist conflicts undermines the effectiveness of territorial power-sharing settlements. The main mechanism that increases the risk of conflict recurrence confidence in the ability to extract more concessions due to the outside option offered by a foreign patron. We test our claims using a mixed method research design. We analyze quantitative data from a sample of ethno-territorial armed conflicts where autonomy concessions were used to reduce the risk of conflict recurrence, testing for differences in the outcomes of conflicts with and without prior intervention. We then provide process-tracing evidence from four cases of armed conflicts that reveal how foreign intervention contributed to the failure of autonomy settlements. We conclude that the impact of territorial power-sharing is likely to be conditional on patterns of external intervention – a finding with significant implications for the management of ongoing internationalized ethno-territorial wars.

Parochialism as a Central Challenge in Counterinsurgency

America’s power preponderance since the end of the Cold War has not translated into an ability to win quickly and decisively against . The U.S. military, designed to fight Soviet tanks on European battlefields, for the past decade has fought insurgents wearing flip-flops and using improvised explosives in Iraq and Afghanistan. Clear victories in counterinsurgency are rare, and these wars are costly and long-lasting. Peace after civil wars, of which insurgencies are a subtype, is tenuous. Is self-sustaining peace an elusive goal for U.S. intervention? How can the conduct of counterinsurgency (COIN) be better designed to shift violent fragmented societies to a peaceful equilibrium? We describe how scientific knowledge on the determinants and characteristics of human parochialism – the tendency to cooperate with and favor members of one’s group – should change the way we approach these questions. 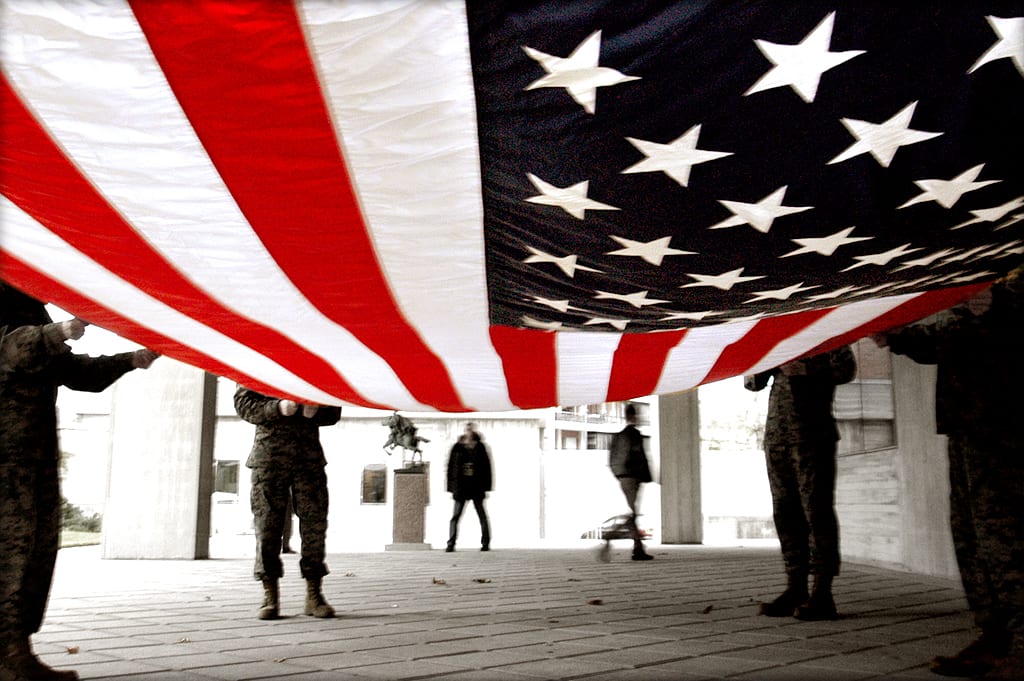 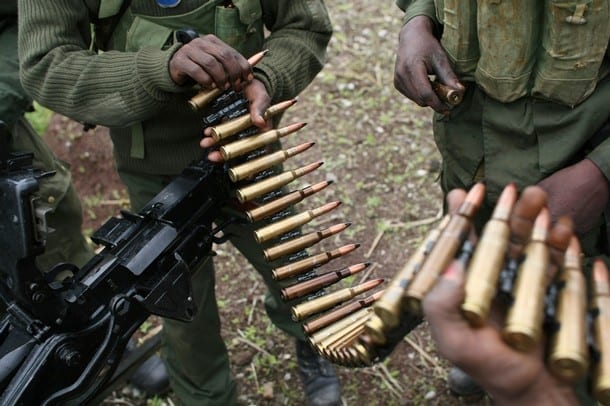 Since the early 1990s we have witnessed a significant decline in the number of ongoing armed conflicts and at the same time a dramatic increase in the number of Disarmament, Demobilization Reintegration (DDR) programs. It is clear that DDR has become part and parcel of peace processes and peacekeeping operations. Research on the subject matter is and is rich with valuable insights and anecdotes. Meanwhile, it remains unclear as to what extent insights derived from case studies are possible to generalize across the spectrum of DDR programs. If we are to learn lessons from previous DDR programs, and if lessons learned studies are to be meaningful, then we have to assume that the insights and anecdotes are not unique, but applicable to many, if not most, of the DDR programs. Thus, the insights would need to form a larger pattern of commonalities across cases. It is therefore important to complement the case studies that are characterized by depth, with the scope of systematic evaluations that incorporate a large number of cases that make it possible to determine whether there are in fact any general patterns.

Civil wars are far less likely to end in peace agreements than are wars, and more than a third of civil wars restart within a few years. This may be due to the time-inconsistency of peace settlements in civil wars: once the rebels demobilize, they lose bargaining power and the government can renege on its promises. This makes rebels reluctant to stop fighting and quick to remobilize for a fight. A self-enforcing agreement could prevent this, but it is difficult to create such agreements. Recent efforts to structure self-enforcing agreements after civil wars have involved the integration of former rebels in a new national army. This solution should make unilateral defection from peace settlements more costly, This is an increasingly popular mechanism used in peace settlements, but it is not yet well understood. We do not know if it works or under what conditions it is likely to be used. This article provides the first systematic study of rebel-military integration agreements and considers if and how such agreements can help build peace. It also analyzes the conditions under which such agreements will be reached and implemented. The analysis suggests that rebel-military integration has not been an effective peacebuilding mechanism, but this is often due to poor implementation of the agreements. 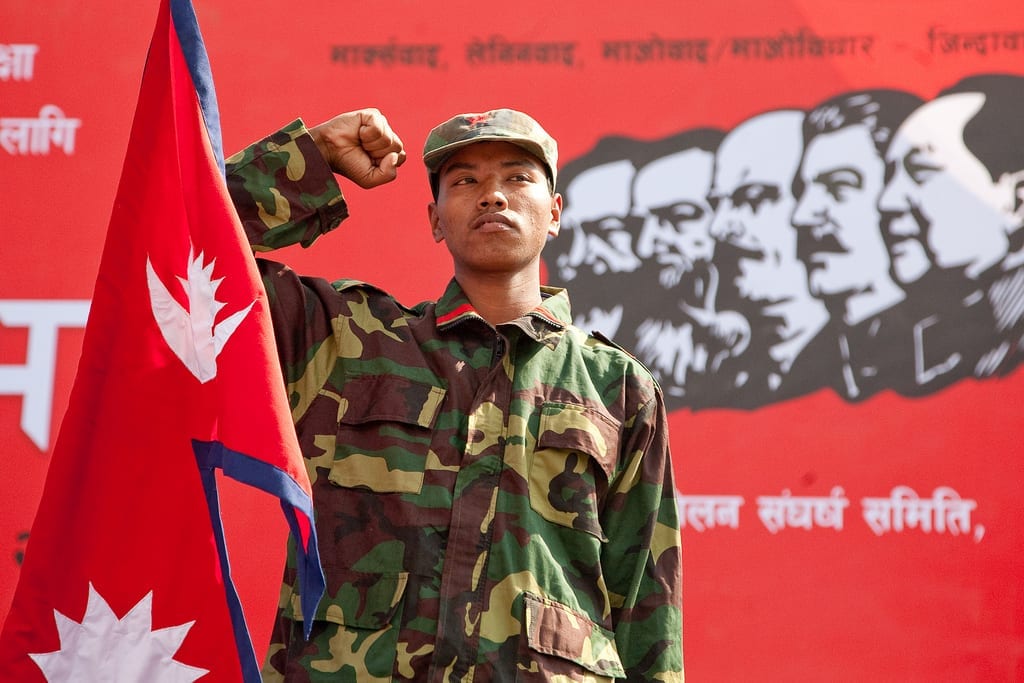 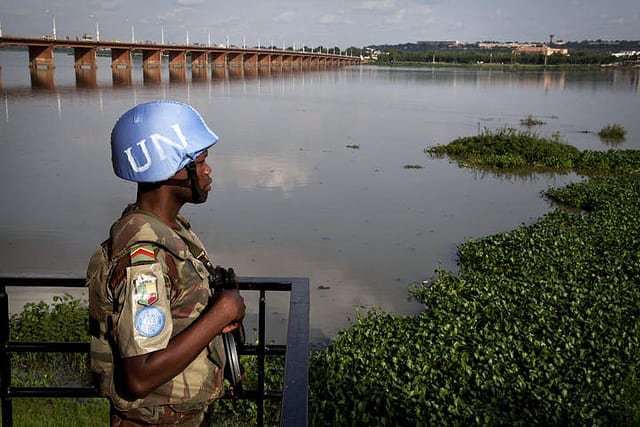 Making War and Building Peace examines how well United peacekeeping missions work after war. Statistically analyzing all civil wars since 1945, the book compares peace processes that had UN involvement to those that didn’t. Michael Doyle and Nicholas Sambanis argue that each mission must be designed to fit the conflict, with the right authority and adequate resources. UN missions can be effective by supporting new actors committed to the peace, building governing institutions, and monitoring and policing implementation of peace settlements. But the UN is not good at intervening in ongoing wars. If the conflict is controlled by spoilers or if the parties are not ready to make peace, the UN cannot play an effective enforcement role. It can, however, offer its technical expertise in multidimensional peacekeeping operations that follow enforcement missions undertaken by states or regional organizations such as NATO. Finding that UN missions are most effective in the first few years after the end of and that economic development is the best way to decrease the risk of new fighting the long run, the authors also argue that the UN’s role in launching development projects after war should be expanded.

Stopping the Violence but Blocking the Peace: Dilemmas of Foreign-Imposed Nation-Building after Ethnic War

Can third parties nation-build after war? We highlight two interlocking policy dilemmas that limit the prospects of success even for impartial, well-resources interventions. A “sectarian” dilemma arises with the initial intervention. The best chance for peace in the short term must rely on local leaders, but in such these leaders have secured their constituencies based on ethno-sectarian identities and have no incentive to provide public goods. Empowering them through a peace agreement codifies the very divisions of the conflict. Interventions must often turn to occupations to rebuild national institutions and create opportunities for leaders to appeal to broader constituencies. Success in strengthening the population’s national identity can constrain leaders to act in the nation’s interest. But a “sovereignty dilemma” arises. This nation-building task carries an internal contradiction, as it can crowd out leaders and diminish state legitimacy, lengthening the time needed to succeed. At the same nationalism itself is incompatible with foreign occupation so successful nation-building pushes the occupier to withdraw. With a limit on pace and duration, external assistance will likely end before institutions are developed, ethno-sectarian elites cannot be constrained, violence will recur, and state-building fail. We capture this dynamic in a new theory of peace-building intervention, categorizing the parameters that determine the severity of the two dilemmas and therefore prospects for success in managing them. Finally, we discuss how they have figured into U.S. intervention decisions over multiple conflicts since 9/11. 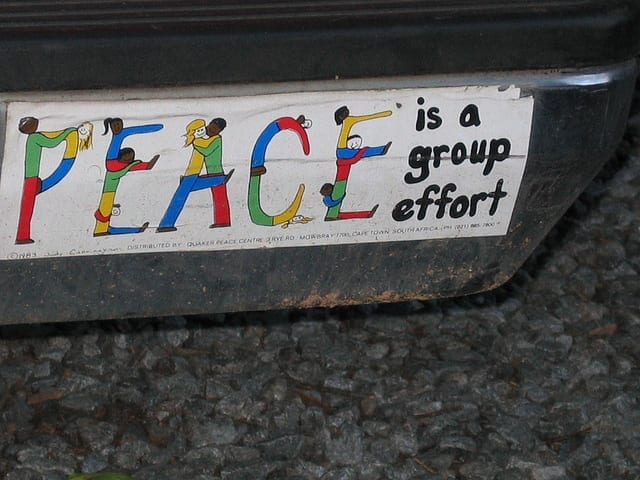