03A: The Church and Rome: Monasticism and the Papacy donations of land by pious

Rome: monasteries both in city and countryside; canons 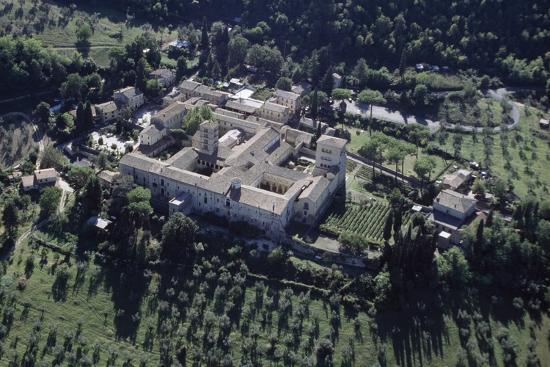 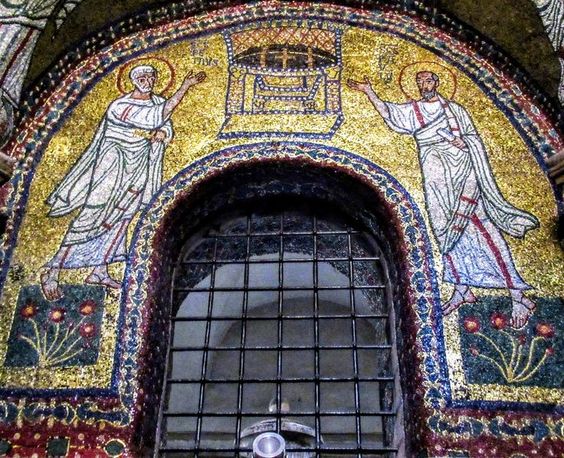 After the Carolingians: new disorders and migrations of peoples

Efforts to rebuild and return to order

Conflicts over those reform efforts: the papacy and Rome