07: The World of Learning 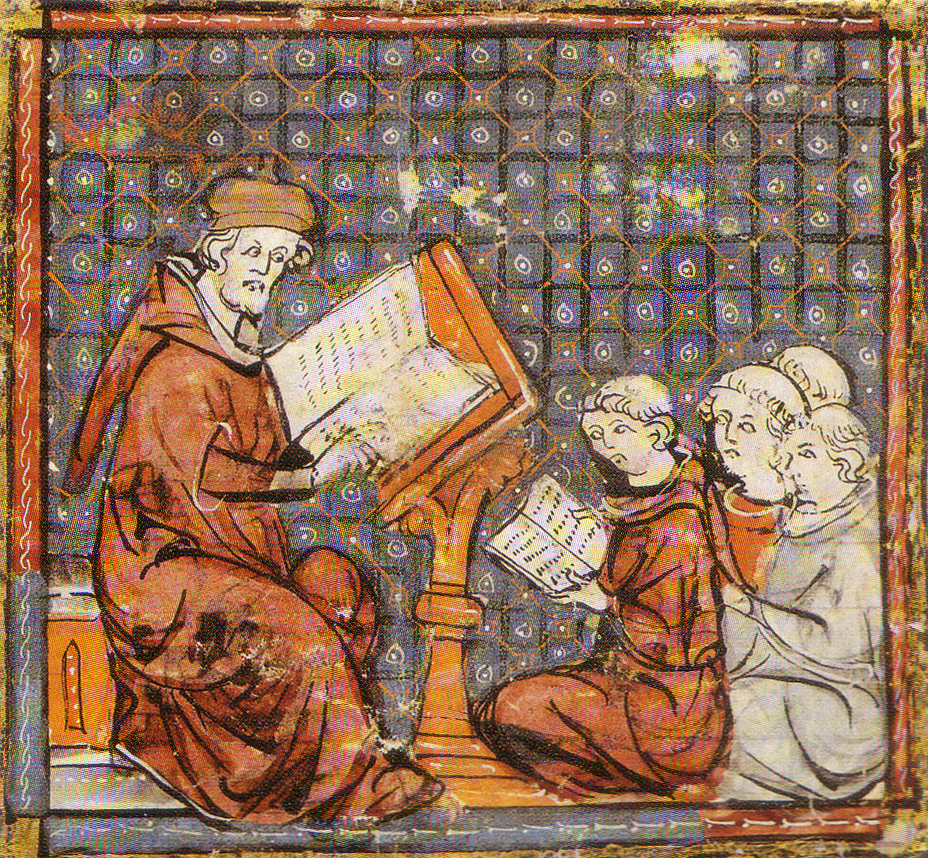 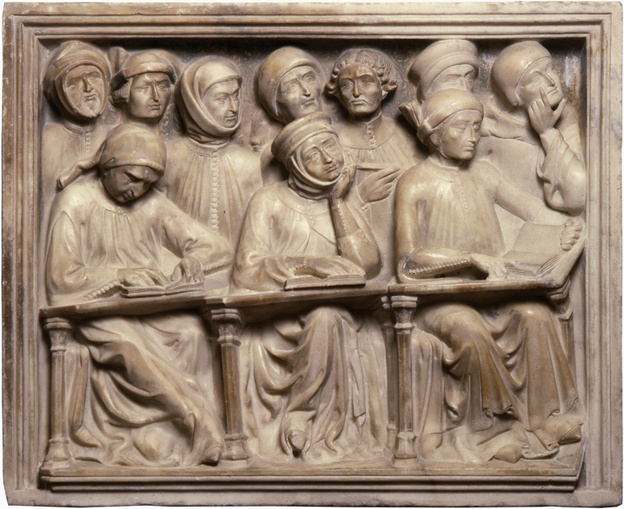 Corporate body of students to regulate instruction; then professors

Conflicts over expertise and authority between universities, papacy

Curriculum and organization of subjects

Aristotle, (some) Galen, many more

Who are our humanists?

Back to Avignon: household of cardinal, Giovanni Colonna until 1337

1337 first visit to Rome; 1340 crowned as poet on Capitoline by Robert King of Naples

other literary model: Augustine (354-430), who combined eloquence with Christian faith

From Arezzo, to Florence to study law; interested in Greek, other humanistic studies