The pope has too many jobs:

The pope and the Church

Politics: the clash between popes and emperors that shapes central Europe

Otto IV and fights over succession

Innocent and papal claims: right to approve or disapprove choice of emperor Fights over succession across Italy

1266 Battle of Benevento: Manfred defeated by Charles of Anjou (brother of Louis IX) 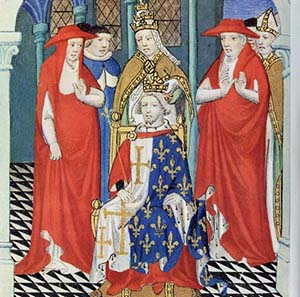 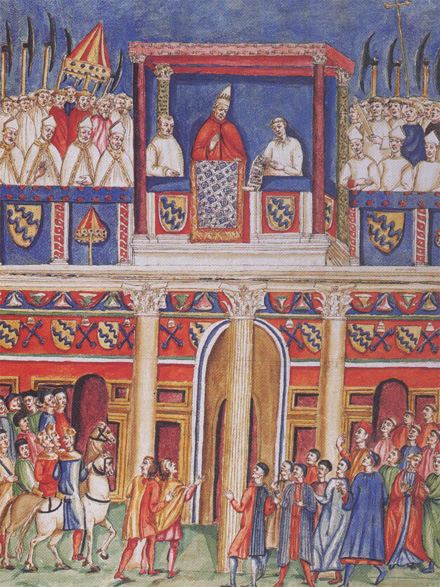 No clerical administrators of law